The Court confirmed the legality of ZLATEN VEK 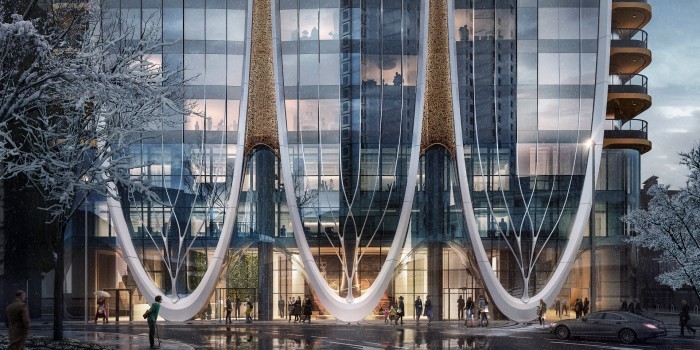 The Court confirmed the legality of ZLATEN VEK.

"Despite the losses, we continue to insist on quality construction" – said representatives from ARTEKS.

With its decision from July 30th, 2019 The Administrative Court of Sofia confirmed the validity of the construction permit for the multifunctional building ZLATEN VEK and changed the order of the Directorate for National Building Controlfor stopping the construction.

From the arguments of the Court, it becomes clear that the Directorate for National Building Control had no legal basis for the suspension of the construction and it can be continued.

The Court acted after ARTEKS appealed the order of the Directorate for National Building Control since it contains significant breaches of procedural rules, contrary to the substantive legal norms and non-compliance with the law.

Furthermore, the Court considers that, following the practice of the Supreme Administrative Court, the 10-year authorization for the construction of the building will expire in 2028.

On this occasion, ARTEKS made the following statement:

"The lack of transparency and the legal uncertainty created by the actions of the institutions before that decision of the Court of Appeal led to losses for ARTEKS in the amount of BGN 1 800 000 by the issuance of the order of the Directorate for National Building Control of 15.04.2019 to this day.

Int the end, with its decision, the Court confirmed that the authorization for the construction of ZLATEN VEK is valid – something in which we, the members of ARTEKS have always been certain.

So, as stated in the Court’s decision, following the law of the Supreme Administrative Court, the ten-year period to the issued building permit will expire in 2028.

In a legal state, the law should be implemented by all its entities, i.e. we expect and count on the institutions and the citizens to comply with the Court's decision.

We would like to assure all our present and future customers that ARTEKS continues the construction of ZLATEN VEK.