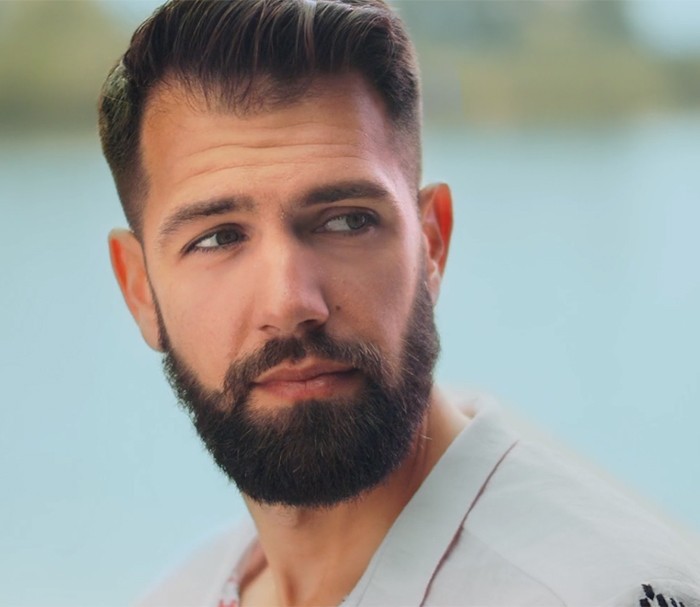 On June 19, 2020, architect Plamen Plamenov Miryanov was a guest on the show "Summer with BNT". He presented his new song "Stiga mi se, Momne le".

The song "Stiga mi se, Momne le" is an exceptional example of how attractive Bulgarian folk art can look in the 21st century. A video was also shot, which shows some of the most beautiful places in our country.

The song is part of the project "Our home is Bulgaria" by architect Plamen Miryanov. In the project, architect Miryanov created both documentaries about the symbols of our country and visualizations of some of the most emblematic Bulgarian poems, some of which were broadcast by the Bulgarian National Television.

You can see the show here.

And this is the song with the video: